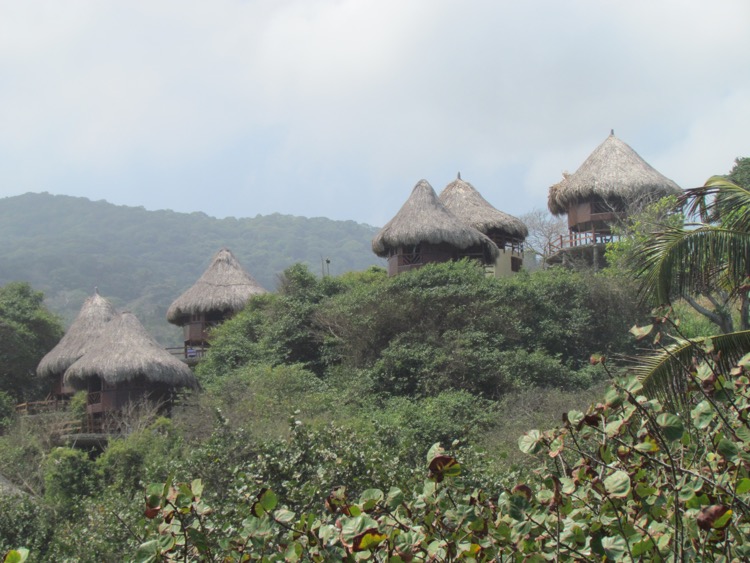 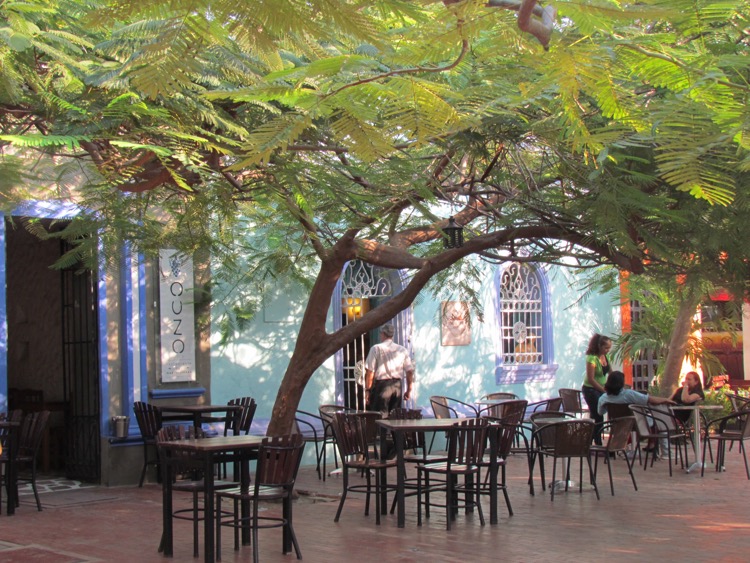 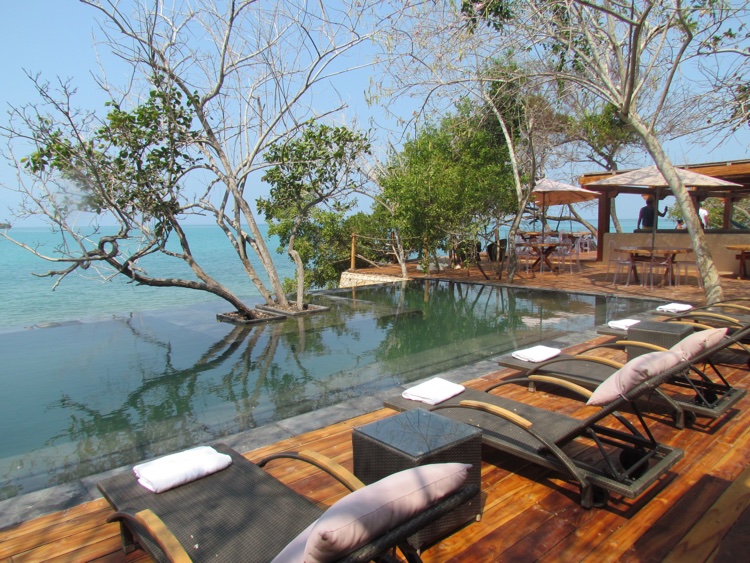 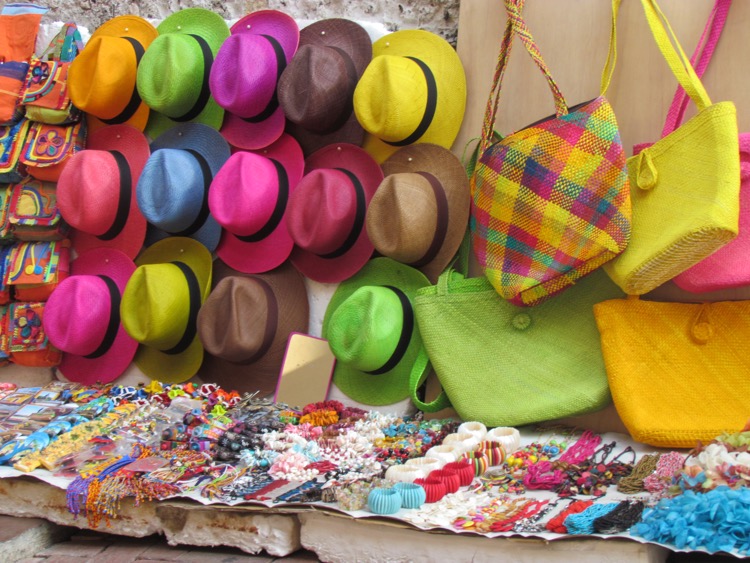 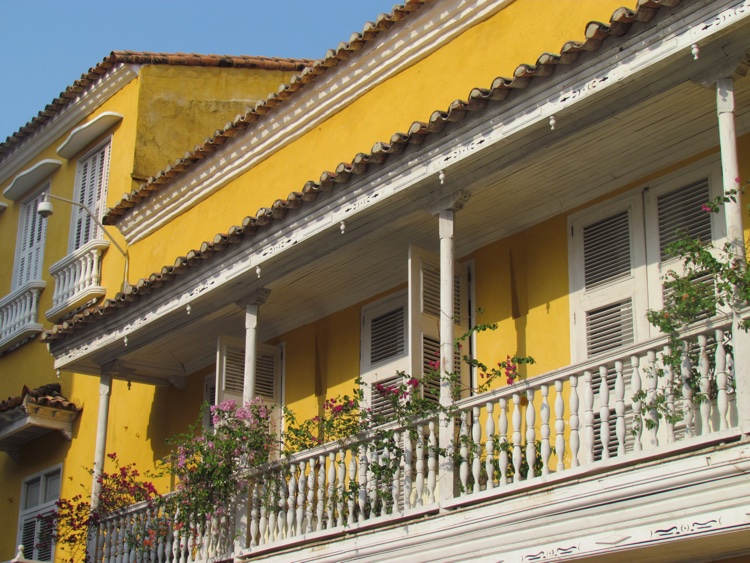 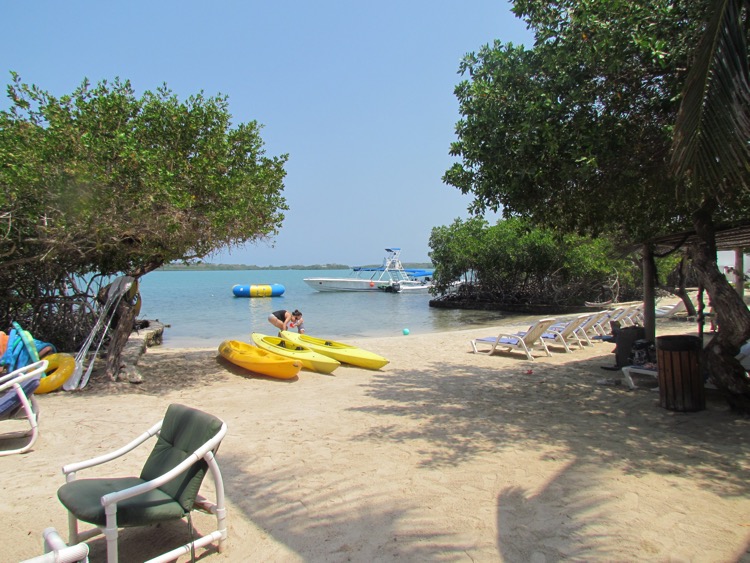 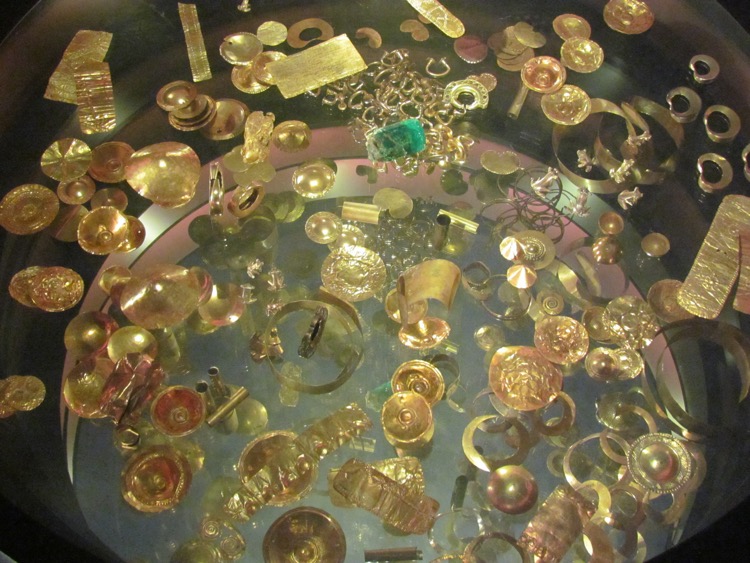 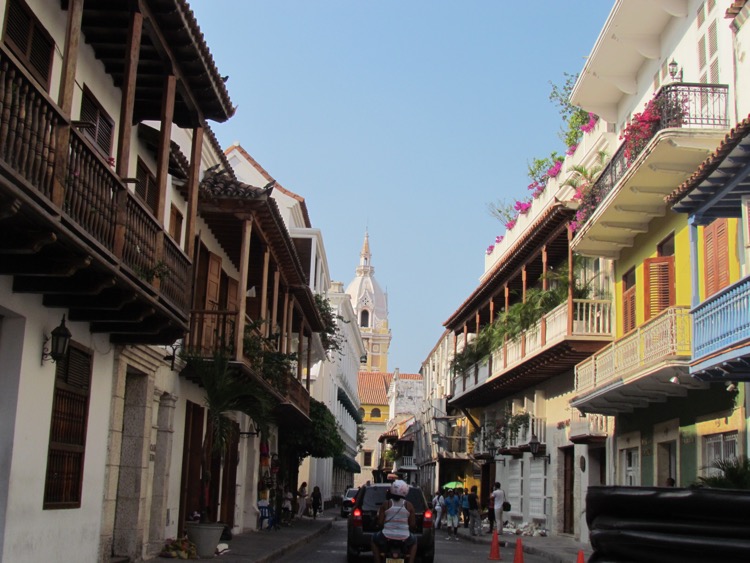 Day 1 Depart London Heathrow on your flight to Bogota via Madrid. On arrival you will be met and transferred to the Hotel de la Opera for 4 nights, a restored historical building.

Day 2 Half day visit to the historic centre of Bogota known as La Candelaria. This barrio has great architectural and cultural heritage and is made up of old stately homes or large Spanish colonial buildings. Visit the Plaza de Bolivar, where a statue of the great liberator Simon Bolivar is located. The cathedral, on the eastern side of the plaza, was constructed on the remains of the first church built in Bogotá in 1539 and houses an important collection of religious artefacts such as textiles and artwork. The visit continues with the Museo Botero, a colonial house filled with works of art donated by Fernando Botero in addition to artwork from his own personal collection that includes pieces by Picasso, Renoir, Dalí, Matisse, Monet and Giacometti. Next is the Museo del Oro which has a permanent exhibition of some 32,000 pieces of gold, 20,000 stones, ceramics and textiles.

Day 4 Full day excursion Zipaquirá and Guatavita.
Depart to the north towards Zipaquirá, travelling across the central region of the savanna, home to Colombia’s famous flower cultures as you can see from the greenhouses along the road. Visit the impressive Salt Cathedral. Continue to Guatavita and visit the legendary lagoon. The area was formerly inhabited by the Muiscas whose chief or Zipa, according to legend, was transported to the centre of the lagoon where he had to bathe and disperse gold in the water as an offering to the gods. This was one of the sources that fed the legend of El Dorado.

Day 5  Transfer to the airport for your flight to Pereira in the Coffee Triangle. On arrival transfer to the Casa de Huéspedes Sazagua for six nights, once an old coffee plantation house

Day 6  Half day bird watching. Depart early in the morning (approx.5am) and travel towards Rio Blanco Natural Reserve. It is an ideal place to enjoy bird watching and appreciate other species of flora and fauna. So far, 362 of endemic species of birds have been identified. The tour is guided by an expert who knows the best spots for bird watching.

Day 7  Full day excursion Valle Del Cocora & Filandia
Visit the village of Filandia famous for its ‘antioqueño’ architecture, as well as for basket weaving, and to the Valle del Cocora. Located within the central mountain range, it is part of Los Nevados National Park. Numerous bird species inhabit the area. The roads are lined with numerous ‘fincas’ or farm houses, built using local material with wooden columns, tile roofs, and bamboo and mud walls, and painted in bright colours. Take a short walk to see the palms. Continue by road to Salento, and enjoy the countryside.

Day 11  Transfer to the airport for your flight to Santa Marta via Bogota. On arrival transfer to Tayrona. Three nights Ecohabs – a cluster of Tayrona hut style cabins on a coastal hill. Guests can appreciate not only the most stunning beaches of the Colombian coast but the vast nature around it, and being close to native indigenous tribes of the area.

Day 14  Transfer to Barranquilla. Overnight Hotel El Prado – an important architectural landmark.
Half day visit to Usiacuri, one of the oldest settlements on the Atlantic coast and home to the most important indigenous reservation in this region. Usiacuri was discovered in 1533 by the Spaniard Francisco César. Usiacuri gained fame for the existence of medicinal waters which are said to heal hundreds of people every year. Visit the Casa Museo Julio Flórez, who was one of the most important poets of the Atlantic coast. See a display of local handicrafts. Then, move on to a nature reserve known for its medicinal springs. Once inside the dry tropical forest see the native flora and fauna and swim in waters from seven different sources, each one rich in its own varying amounts of minerals.

Day 16  Half day sightseeing tour of Cartagena.  Start with a panoramic view of the city from the Monasterio and Iglesia de la Popa, constructed in 1606. Continue to the fortress of San Felipe, and then the Ciudad Vieja (Old City) to visit the convent and church of San Pedro Claver. Finish your tour with a visit to the handicrafts zone of the Bovedas, a collection of archways built in to the city wall of Cartagena and formerly used to house armaments.

Days 18 – 20  At leisure.
The  Archipelago Islas del Rosario National Park is ringed by coral reefs and lapped by clear blue waters and is the habitat for a large variety of marine fauna.

Day 22  On arrival in Madrid connect with your flight to London Heathrow.

What our clients are saying

“We had a lovely time Pam and as usual your organisation was flawless. Everything worked perfectly. ”